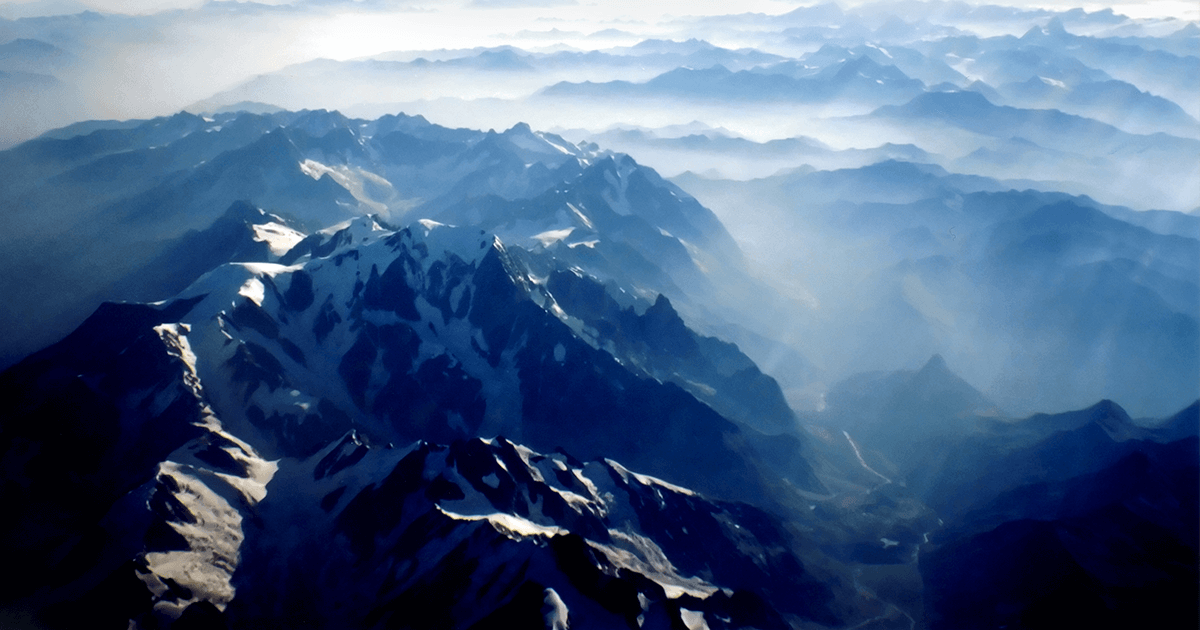 When I asked for 26-word poems that recapitulate the alphabet from A to Z one word at a time, and threw in the added proviso that the resulting poem should summarize the plot of a novel, book, or play, I thought for sure that the challenge would prove extremely difficult. Maybe so, but let no one underestimate the ingenuity of NLP regulars and rookies.

Millicent Caliban, who must have compiled a brilliant record as an English major back in the day, proves that she didn’t neglect the historical context of the English Renaissance. Here is her take on “Queen Elizabeth I”:

Millicent also weighed in with the wittily titled “The Road to Pemberley,” in which she summarizes, with pride and without prejudice, Jane Austen’s most famous novel.

One word per line (with two exceptions, to allow the poem to break into six equal quatrains) is a great strategy, and I responded avidly to Stephanie Cohen’s effort, “The Orphan Master’s Son,” though I cannot identify the plot it summarizes—or intimates:

The highlight of Diana Ferraro’s “Hamlet” is “Hamlet is jinxed”:

Beth Duford takes on the same Shakespearean tragedy in “The Rest is Silence”:

Michael C. Rush does a terrific job maintaining fidelity to correct syntax while getting all 26 words into one sentence in “Fellowship”:

Donald LaBranche chose the most unconventional book to summarize. Varina by Charles Frazier concerns Varina Davis, the wife of Jefferson Davis, president of the Confederacy:

I like the opening of Charise Hoge’s “Le Petit Prince”—and the way she incorporates the name of that book’s author, Antoine de Saint-Exupéry:

Commendable submissions came in from Keith Barrett, Steve Belin-Oka (who took on Psycho), Bryan Johnson (who chose Moby-Dick), LB, Pamela Joyce, the always reliable Christine Rhein, Patricia Smith, Clay Sparkman, and others. So how, given space limitations, do I manage to get all—well, most—of them in?

Easy. I construct a variant on the abecedarian form, compiling favorite lines and mixing them into a cento, giving more thought to syntax than to sense on the theory that a meaning will emerge and will turn out to have been implicit all along. The authors of the culled lines are credited in the right margin. Here goes:

I’d love to hear possible titles for what I think of as our Team Poem. And by way of bidding you a good week, may I say,

Next Tuesday, I will propose a new prompt. Your ideas are welcome—as are suggestions for improving my little valedictory abecedarius. I think the first six lines are okay, but I have a feeling you could improve the last three.