Active Measures: The Secret History of Disinformation and Political Warfare · by Thomas Rid Child of Light: A Biography of Robert Stone · by Madison Smartt Bell The story behind passage of the 19th Amendment Poet of the Newsroom

A journalist with the unteachable gift of making you read on Galileo and the Science Deniers · by Mario Livio A group portrait of the brutal Belle Époque

The Man in the Red Coat · by Julian Barnes An intimate view of a great American writer Pravda Ha Ha: True Travels to the End of Europe · by Rory MacLean 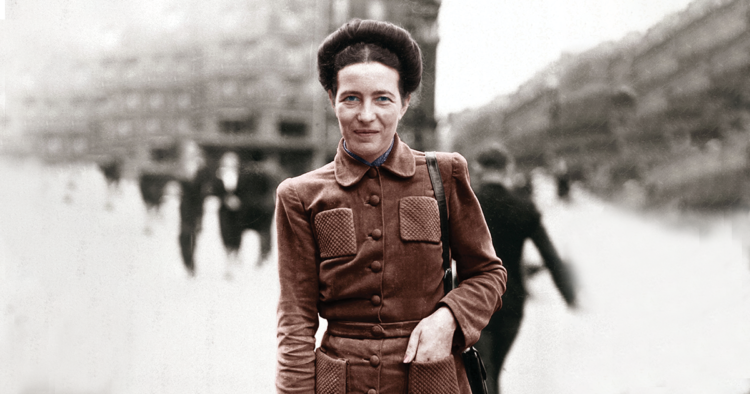 A Biographer Looks Back

A noted practitioner reveals her tricks of the trade