In the windswept California desert, Noah Purifoy sculpted a visionary monument from the detritus of everyday life If You Build It, Will They Still Come? Might Novak Djokovic, despite his loss this weekend, be the greatest tennis player of all time? 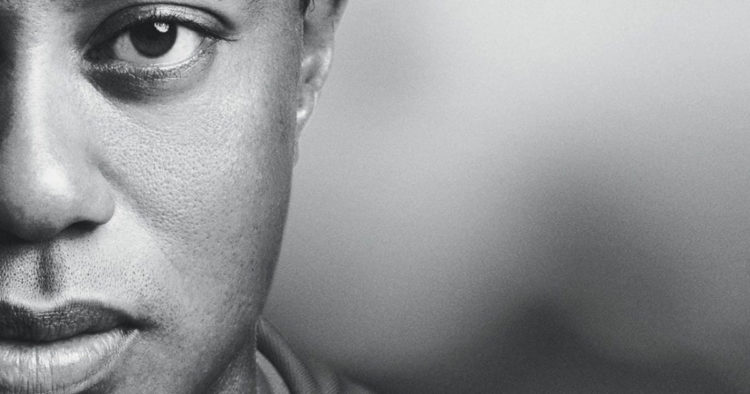 What to make of the complex, controversial golfing legend A Most Unusual Slam

In this year’s U.S. Open, the drama was as striking as the silence The Dope on Lance

What have we really learned about the cycling legend? The over-the-top, yet welcome, indulgence that is The Last Dance A bit of advice by way of a Russian master The Shot Heard ’Round the World …

(Except in one townhouse in central New Jersey) This past weekend, two athletes made history in the marathon—but should their achievements give us pause? The TWA Terminal at JFK, long dormant and then threatened with demolition, is reborn as a hotel When it comes to athletic records, what was once thought impossible is now imaginable The resurgence of the golfing legend