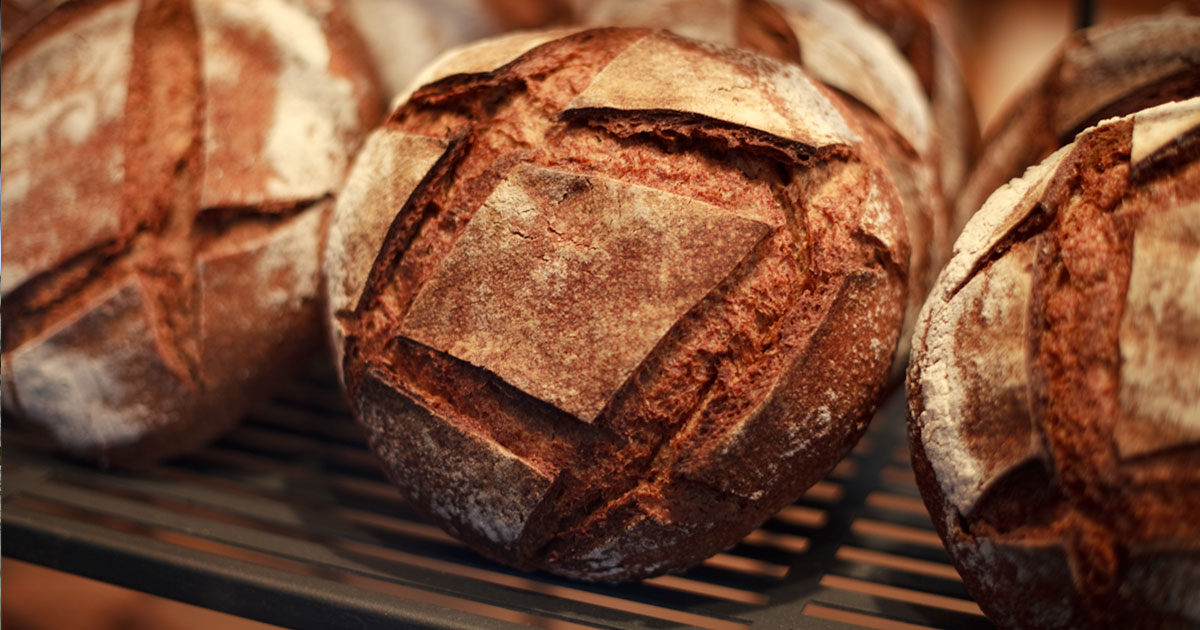 “What’s sauce for the goose is sauce for the gander.” A proverb I’ve known all my life. Another one making use of sauce that I’ve also known forever but which is not familiar in the same, deep-rooted way: “Hunger is the best sauce.” The first I must have suckled, the second merely learned, a difference similar to learning a mother tongue and acquiring a language later, by studying. Perhaps as a child I was not so much a picky eater as I was someone alert to injustices I suffered for being a girl instead of a boy, or for being almost three years younger than my brother. Could my parents have talked in code over our heads—goose, gander—when wondering whether to give me the same permission my brother was granted—sauce—to stay up late or watch a questionable movie on TV? Such a code would have been absorbed like the basic code of English.

Even so, ask me if “Hunger knows no hard bread” is an English proverb or if it’s “Hunger is the best sauce,” and I won’t hesitate to answer the second. The first, I might add, is the Spanish variation: A buen hambre, no hay pan duro. Luis, my father-in-law, was fond of the saying, and with a hunk of stale bread beside his plate he would talk about the Spanish Civil War, when a scrap of dry bread was the difference between starving and just going hungry. For him, throwing out yesterday’s bread, even to the dogs, was verging on sacrilege. Fortunately, if he was present to prevent the deed, he was present to eat the old bread himself.

Recently, I came across a reference in English to the scene in Don Quixote where Sancho Panza’s wife, Teresa, says hunger is the best sauce. Well, I thought, of course: the original Spanish was replaced in a translation with the usual English proverb, and hard bread in Spanish became sauce in the translation. But no, a friend checked for me: Cervantes used the Spanish equivalent of the English refrain. As if that were the standard version of the proverb. So why, when I asked around, did everyone, including the Internet, give me the hard bread version as the standard, not the sauce version, despite the aura of authenticity bestowed by Cervantes? Had the language changed so much over the centuries that a familiar refrain of his time was now just somewhat familiar to speakers? Or had Cervantes known the English and purposefully put the foreign version into Teresa’s mouth? Or had he snubbed the familiar and coined his own, which didn’t catch fire with Spanish speakers but did as an English refrain? That would be strange indeed: English speakers preserving the words of Cervantes while Spanish speakers neglected them in favor of other words. Via chat, I asked a friend if she didn’t find it odd but got back no corroboration. “It’s strange, isn’t it?” I insisted. My friend sent a shrugging emoji.

So I checked with another friend, over the phone. “Isn’t it strange?”

“Strange? I’ll tell you what’s strange,” he said. “Strange is how delicious both bread and sauce are, that’s what’s strange. Especially sopping up the sauce with the bread.” He chortled. All those calories! “Lo mejor y lo peor.” The best thing and the worst.

Bread and sauce. Not even a full stomach can resist. Too bad the fresh bread and delectable sauce are on well-filled plates, not in the mouths of the hungry. What’s sauce for the goose isn’t always available to the gander. But that’s all right, they don’t need it—they’ve got hunger.