Death of a Velociraptor 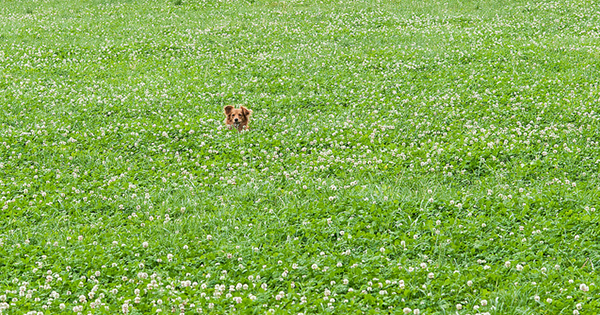 In today’s news, the House Wolf, ever enterprising and relentless when it comes to capturing and dismembering smaller animals in his jurisdiction, leapt off the porch, with that sudden terrifyingly silent ferocious catapult thing that he does, and in two long strides was chewing something to death in the grass. All this happened much faster than that sentence took to write or read. I stood there with the coffee pot, appalled and impressed and curious and empathetic to the victim (do we not all secretly fear sudden wrenching death arriving without warning?), and hoping it was not another wood rat, which would mean I would have to roust out a son to bury the poor shredded thing before some other people in the house saw it.

But it was not a wood rat, though our beloved House Wolf has killed several wood rats, neither was it a mole, though he has killed several moles. It wasn’t a red squirrel or a fox squirrel or a gray squirrel, although he has made hay and wreaked havoc among the squirrel communities more than any other single populace, and it wasn’t a crow or jay or wren or sparrow or junco or towhee, though he has made lazy murderous gestures toward all of those. It wasn’t a shrew, although I have no doubt that he would kill and eat a shrew, or a fox or raccoon or even a coyote, all of which I would bet serious money would lose a battle against the House Wolf. No, it was, of all the creatures I did not expect to see dismembered in the grass, a dinosaur.

Now, it was a small dinosaur, as dinosaurs go, although surely it was the case when dinosaurs flourished that the overwhelming number of them were small, and lived in the underbrush, and took refuge in the jungles of fern as tall in some cases as today’s smaller trees; and it was plastic, which probably most dinosaurs were not, in the years when dinosaurs flourished, long years before there were such things as dogs, or children; and it was, or had been before it was dismembered, a beloved companion for one or both of the boys now sleeping in the house; but those boys were now 20 years old, and more absorbed by girls and cars and final examinations than by small dinosaurs, though there was a time when they were totally absorbed by dinosaurs, and by plastic astronauts, and small green soldiers, and imaginative figurines of every sort and shape and stripe, and they played with them for hours at a time, inventing stories as they went, long intricate narratives that I used to sit and listen to with something like awe, that my own small sons were so amazingly inventive, so capable of swift literature and color commentary, so open to story, so quick to explain, with their young tongues, what their restless and curious hands were about, the deft joy of their wizardly hands instantly suggesting a story to their loose and limber brains. And I found, as I stood there on the porch with the coffee pot, staring at the shards of their old friend the green plastic velociraptor, that I missed those hours, when they sprawled on the floor, and I sprawled in a chair pretending to read, or pay the bills, or watch the game, but actually listening, with amazement and affection, as my sons wrote the world under their hands, and spoke the stories aloud with a light and liquid glee.