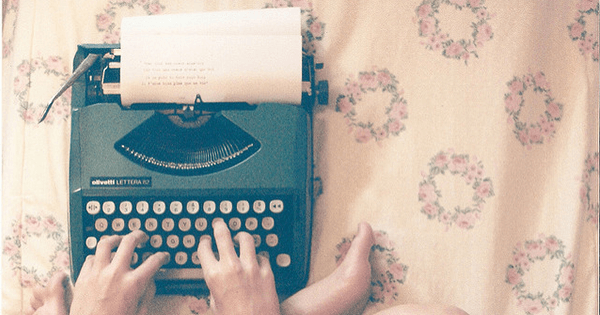 My late friend and mentor William Zinsser once wrote a blog that appeared right here on this site. He later called it the best writing he’d ever done, but it took him a while, he said, to adapt to the form. I didn’t see what he meant at the time; he’d mailed me (remember the U.S. mail?) the first 15 or so columns in advance, and they read like vintage Zinsser.

Then I saw for myself. “Life in Transition” was originally intended to have the feel of a journal, chronicling my transition as it unfolded. But the logistics of deadlines inserted six weeks of lag time between the writing and the reading. In the realm of transitioning, that’s an eternity. I found myself writing essays about culture—both trans culture and the culture at large—while weaving in my personal journey. Perhaps it was fitting: I had watched the culture carefully through my 20s, 30s, and 40s, the whole time waiting for it to change—enough for me to dare come out. (If you thought me brave, think again.)

While I’m grateful for the recent explosion in trans visibility, which I never thought I’d live to see, let’s also not forget: people hate us. Not everyone, and not so much on the islands off the coast of America—New York, California—or interior havens such as Boulder, Colorado, or Hot Springs, Arkansas. But our country’s so-called heartland ain’t feeling us. In a recent poll, 56 percent of North Carolina residents approve of the bathroom restrictions of HB2, which, along with more than 100 other bills currently under consideration in 28 state houses, is an undisguised campaign to eradicate trans people from public life. These may well be the last throes of conservatives who sense inevitable change. However, as people of color will remind us, civil rights is a forever thing.

As for me personally, it’s said you never stop transitioning. I liken this journey to one of those space probes traveling in reverse, beginning at the outer edges of the solar system and sailing toward Earth. You could be traveling a thousand miles an hour, experiencing new magnitudes of solar warmth, each of them life-altering, and still never arrive. There seems to be no limit to the gateways, vistas, and release of tension on the path to being who you are. In the nine months since beginning this blog, I completed a legal name change, began publishing under that name, and began to live full-time, and fully out, as a trans woman. I traveled internationally and underwent surgery that effectively switched public perception of me from trans to simply female, ushering in new—albeit preferable—ordeals. Women have assured me that’s a forever thing, too.

As you may have already sensed, this will be the final installment of “Life in Transition.” I thank my editor Bruce Falconer, and Robert Wilson, editor of the SCHOLAR, who had the openness and daring to offer me a space once occupied by my mentor. I thank readers. I don’t know if I succeeded, but more than anything, I wanted each column to pass The Everybody Test: no matter how narrow or peculiar the subject, I aimed to write it in a way that included us all. Even the 56 percent.