Medical science needs to back off 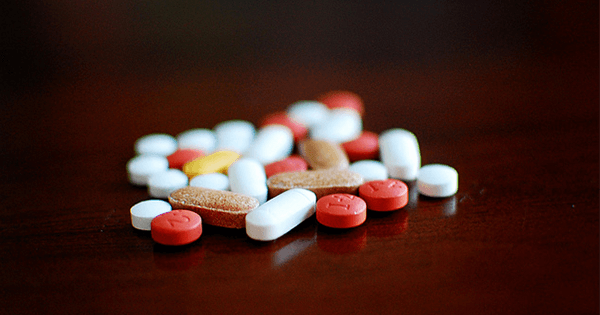 Trans people encounter legions of gatekeepers, standing between us and the freedom to live as our authentic selves. There are the unofficial gatekeepers, who interrogate us about our bodies, ask for our “real” names or a “before” photo. A man I barely knew asked if I sat down or stood up to pee, expecting an answer. Some women are under the impression that I need their approval to consider myself female. Some men are violent. Like the Jim Crow South, where any black person was subject to the “authority” of any white person at any time, the border guards of gender swing into action from out of nowhere, protecting a movie theater, city bus, or Starbucks from trespassers.

There are the more official gatekeepers: bouncers, pastors, landlords, judges, university registrars, people in human resources, the TSA, the DMV. We seem to have no shortage of conservative lawmakers minding public restrooms. (The number of politicians arrested for indecent acts in bathrooms, by the way, still tops the number of trans arrests.)

Then there’s the medical profession. It used to be that, in order to qualify for hormone replacement therapy (HRT), a trans person had to first spend a year living full-time in their preferred gender. Few today would attempt such a life without the acute benefits of HRT, but people submitted to this cruel and dangerous ordeal because doctors were the gatekeepers. Many others opted for self-treatment, obtaining hormones on the black market, and risking their lives that way.

We have now gained a lot more control over our medical decisions, and more doctors have become allies. But factions of the medical profession still want to control us, and the current battleground is trans children. In a New York Times op-ed last summer, Richard A. Friedman, a professor of clinical psychiatry at Cornell, recommended that we be skeptical of children who report being transgender, which he thinks is likely just a phase. The research he cites is easily impeached, but here’s the deeper issue: to apply the standards of hard science to this, which is what Friedman does, is ludicrous. We’re not talking about the benzene ring or nuclear fission, but rather the development of gender identity and effects of transitioning in rapidly changing cultures, the variables of which cannot possibly be isolated. Nor can there be “control groups” for us, or “repeatability” of experiments.

Here’s an even deeper issue: nobody concerned is asking researchers to determine the identities of gender nonconforming children. That’s because these children, their parents, and their doctors already possess the most trustworthy tool there can be—direct experience. No parent bargains for a transgender child, and they’re naturally skeptical in the beginning. By the time they come to a pediatrician for help, they have gone through hell and high water, and have more data points than any clinical study. While research psychiatrists like to seem objective, in reality they’re peddling a belief system. This is the same profession that branded homosexuality a disease until 1973 and, until two years ago, called my identity a “disorder.” How many trans children will be made to suffer unnecessarily, abandoned to the irreversible changes of adolescence, while doctors wait “until we have better data”?