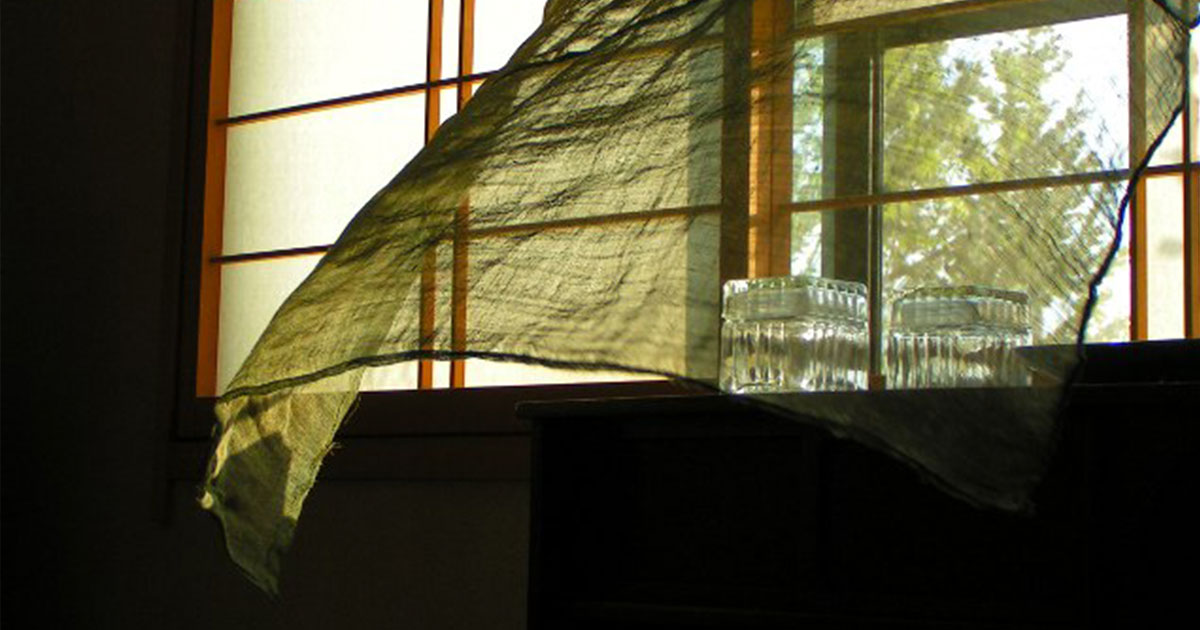 Shortly before classes were due to start in mid-September for school children in Asturias, the Ministry of Education put off school openings until the end of the month to gain a little more time for evaluating the situation. So when my boss at the language academy, which usually opens on October 1, said mid-month that he still didn’t know if the academy would open, I was not surprised. The future was uncertain, and I tried not to think of it. I tried to distract myself with thoughts of other things, and once I’d thought of that other thing, to think deeply about it, to delve into it, and see where that took me. For example, the distinction between think of and think about, which is a beautiful thing. I loved revealing the treasures of English to students who cared to learn these subtleties. Generally though, the students didn’t want to venture deeper into the House of English and learn more but instead to become entirely comfortable in the rooms they were already familiar with.

One of these rooms is verbs that take the gerund, verbs that take the infinitive, verbs that take either indiscriminately, and verbs that take both but whose meaning changes accordingly. Those last are the fun ones. To stop smoking or stop to smoke. To remember to eat or to remember eating. To try to open the window and to try opening it. After we cover the principal verbs, I spend the next few classes especially attuned to the students’ speech to reinforce the lesson. That was what happened one day in February last year. One of my young adult students—at 28, a few years older than his classmates—was doing a speaking exercise from the book and had to discuss what is important in a relationship, using a photo of a couple to illustrate his comments.

The couple in the photo looked like they were in their 60s. He came down hard on them with a series of surmises: “They’re probably not interested in one another. They don’t appear to have much in common. They probably don’t share activities.” He continued to contemplate the photo in the book, and his mouth turned down and brows went up in an expression of dismissal. I liked this student a lot—he sounded confident in his beliefs and assertions despite a strong accent and the way his words seemed to pile up and then burst out. After making an assertion he looked around uncertainly to ask, “Right?” But he hadn’t asked that yet, so I waited. He went on. “They’ve stopped to have sex.”

I’d have loved to have been taken by surprise by that bold statement. When? I’d have asked, startled, Where? Stopped exactly what in order to do it? Intrigued, I’d have stared at the photo looking for what gave this couple away. But I knew the error my student was making, and I never thought for a minute that the man’s sad eyes or the woman’s wide ones signaled to my student that they’d dropped everything to throw themselves at each other. Instead, I asked, “How do you know?”

“Old people.” He shrugged. “They stop to have sex.”

“When do they stop to have it?”

“Always,” he answered, wrinkling his brow. He wasn’t sure what I was getting at. I tried again.

“Do they stop on a walk through the park or as they’re having breakfast? What do they stop doing to have sex?”

He got it then, and laughed, and so did his classmates, 20-odd-years-old all of them, most still living at home with their parents. The idea of anyone over 45 stopping anything to indulge in sex triggered smiles. “They stop having sex,” my student said, sure of his statement now. Still, he looked around for confirmation. He was polite enough to not look at me.

Though I was trying to avoid thoughts of work, in September I often revisited the House of English despite myself, occasionally pausing at the doorway for a glance into that room of verbs where I still see my student shaking his head in mild surprise at his mistake, his classmates looking on. I thought the world of them, still do. When the academy opened, as it did, I was geared up for more adventures in the House of English. Old people stopping to have sex! “Come on, quick, before we forget to again!” one old person urges another. “Now? Here?” What might the answer be? Nothing better than the here and now.