Neither Fugues nor Feathers 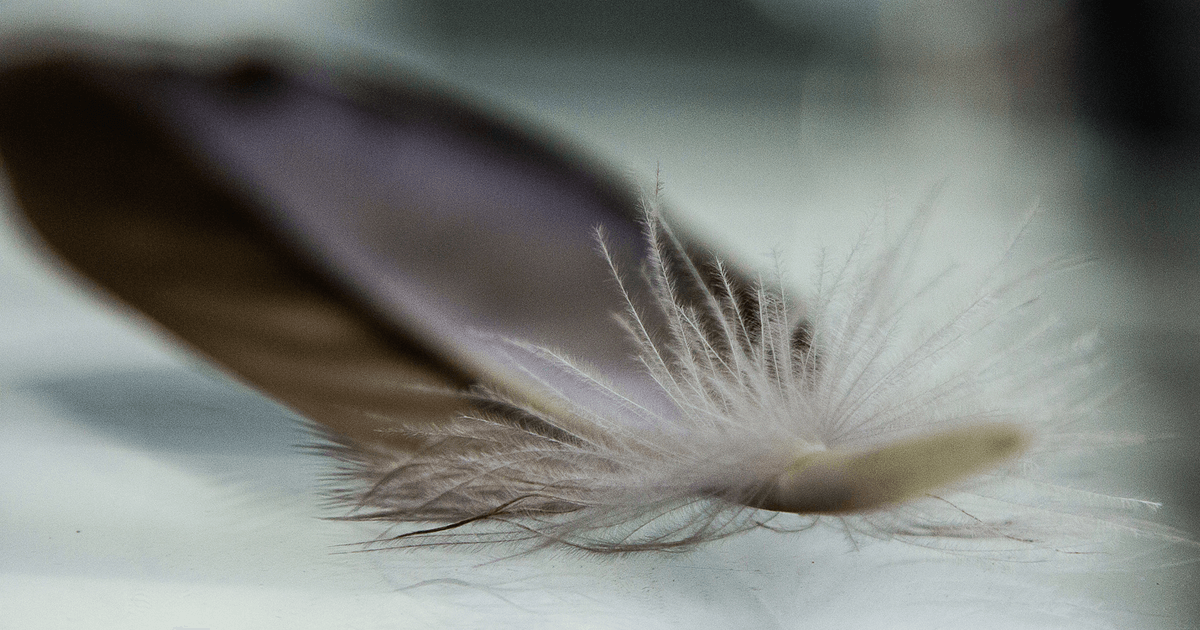 — A good liar needs a first-rate memory.
— This prophecy Merlin shall make; for I live before his time.
— Neither fugues nor feathers enchant the fool.
— No one will read what I write here; therefore,
— The desire to make love in a pagoda

I take pride in the appeal of “neither fugues nor feathers enchant the fool,” because this is the line nearest to qualifying as my own invention—and because its meter is strong. I borrowed the amorous inclinations from Wallace Stevens, who entitled a late poem “The Desire to Make Love in a Pagoda.” A portion of Kafka’s “The Huntsman Gracchus” begins “No one will read I write here;” I added the “therefore” to lead the witness, as the lawyers say. “This prophecy Merlin shall make; for I live before his time” is spoken by the Fool in King Lear. “A good liar needs a first-rate memory” is my restatement of something I’ve heard said matter-of-factly.

Here are three of my favorites sparked by the “fugues and feathers” line. Cheryl Whitehead writes in honor of Beethoven’s great fugue:

Forgive them. Neither fugues
nor feathers enchant the fool.
Atop the Graf piano
his brass ear trumpet rests.
He hums the subject, then
scribbles it black. The shallow
would snicker, snort, & laugh
at the gruff iconoclast.

Millicent Caliban brings her “Appreciation” to a majestic close by virtue of the given line:

With a peacock perched on the piano,
trying to be well-tempered, she practiced
over and over again light-fingered,
till the feeling of music suffused her.
Her would-be lover sat entranced as notes
drifted past, drowning in his own desire.
She would not lift a finger to rescue,
indifferently observing him succumb.
The peacock stood, arching his graceful neck,
alighting on the silvered Persian rug,
cognizant of the beautiful display.
Neither fugues nor feathers enchant the fool.

This prophecy Merlin shall make, for I live beyond his time—
that he will find a kestrel feather floating on the lake
and mistake it for the power of flight,
as I will believe his passion is true love
and not merely its illusion.

He will be seduced by dreams of air slipping over wings,
as I will be enthralled by promises and song.
But at the last, we shall both sink into the dark pool,
unmagicked and unloved,
because feathers and fugues can enchant the fool.

Among the poems featuring “No one will read what I write,” I have a special fondness for Ivan Johnson’s “Sum,” a title that cleverly echoes Descartes (cogito, ergo sum) and makes splendid use of Saint-Exupéry’s line on the invisibility of the essence of things:

“No one will read what I write here,”
I think,
“therefore I am
free from eyes of all kinds.”

But then I sense a presence:

And no matter how much I say
no one will see
whatever half-baked drivel or foul graffiti,
beneath every surface lies the truth—
I do not have to peek
at the answer key to know
it is you.

The last lines are nice, but I wonder if the poem would be strengthened if you dropped the line containing “half-baked drivel or foul graffiti.” For the “you” of the last line to have maximum impact, it might make sense to paint a prettier picture at this point in the stanza.

of weeds: sagebrush, mugwort, nettle;
not the sort of plant anyone chooses
for plots aiming to be garden beds,

but the kind that catches by
surprise,

causes sneezing
that creates a seismic shift
along cranial synarthroses,

refocusing the eyes, and somewhere
someone will say “bless you”

Christine Rhein does something inspired with the pagoda prompt:

The desire
to make love in a pagoda
came to him in a dream,
with her there beside him
bathing in the sacred
silence, the gleam of gold,
of all things ancient, divine,
so when he woke to alarm,
to the dark squares of wall
where her art always hung,
to the mirror shining nothing
but his phone’s blinking blue,
he closed his eyes. He prayed.

Two other pagoda poems should be mentioned. Clay Sparkman calls his effort “The Sacred and the Profane” and makes the enjoyable assertion, “Maybe I shall be complete when I make love in a Pagoda.” Endeavoring to understand why someone would want to make love in a pagoda, Angela Ball gives multiple reasons including “the repose of nuns and monks / in the nearby / Vihara, refuge / from the fast-encroaching /annual rains.”

I was moved by other entries, and delighted with the encomium in Ricky Ray’s “No One Will Read This”:

Except me
and that thing which writes poems
and several people I’ve come to call friends
and several others who watch from the shadows
and yet more fellows I’m just beginning to know.

No one will read this

except for one of the finest poets and editors of our age
and my wife
and my dog who will give it sniff
and look at me as if to say dummy, I told you,
you need more butter on your poems.