On Being Popular and Well-Liked

The subject that makes me most nervous as a writer 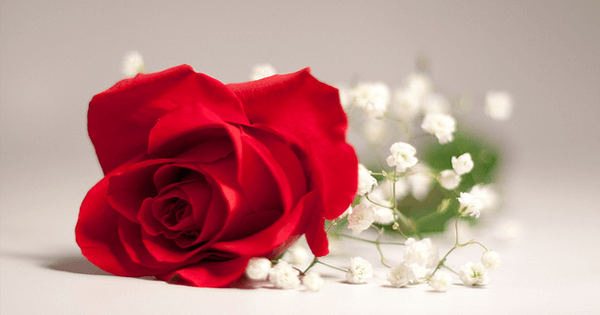 There is no subject I feel more nervous writing about than my being popular and well-liked. Over the years I have contemplated doing an essay on this taboo subject, but have always drawn back in cowardice. I’d like to be able to explore, as Montaigne did, all the facets of my character and experience: but the royal road for the personal essay is self-disparagement. Nothing wrong per se in writing about oneself, as the 19th-century Scottish poet and essayist Alexander Smith noted:

If he be without taint of boastfulness, of self-sufficiency, of hungry vanity, the world will not press the charge home. If a man discourses continually of his wines, his plate, his titled acquaintances, the number and quality of his horses, his men-servants and maid-servants, he must discourse very skillfully indeed if he escapes being called a coxcomb.

Never fear, I am not going to talk about my titled acquaintances, horses, or servants, having none, but I do have a lot of friends.

How did that come to be? I would like to analyze the situation dispassionately; to do so I must be brave, must conquer my queasiness. Superstition warns that if I write about this, I will jinx the situation and find myself alone. There is always the possibility that I am deluded, and much less popular than I think I am. But no, I must face up to the fact that I am regularly petitioned by friends, acquaintances, ex-students, colleagues, even strangers, to take up my time by seeing them. Some of them want advice; others, just to bask in the glow of my vitality. (You see how impossible this is threatening to be?) So let us approach the problem clinically, analytically, with bullet-points no less:

Beyond these tentative propositions, I dare not go. Further inquisitions would take me into the nether regions of vanity, dangerous for any writer, where cheekiness veers into coxcombry.