The occasional diary of an American graduate student in England 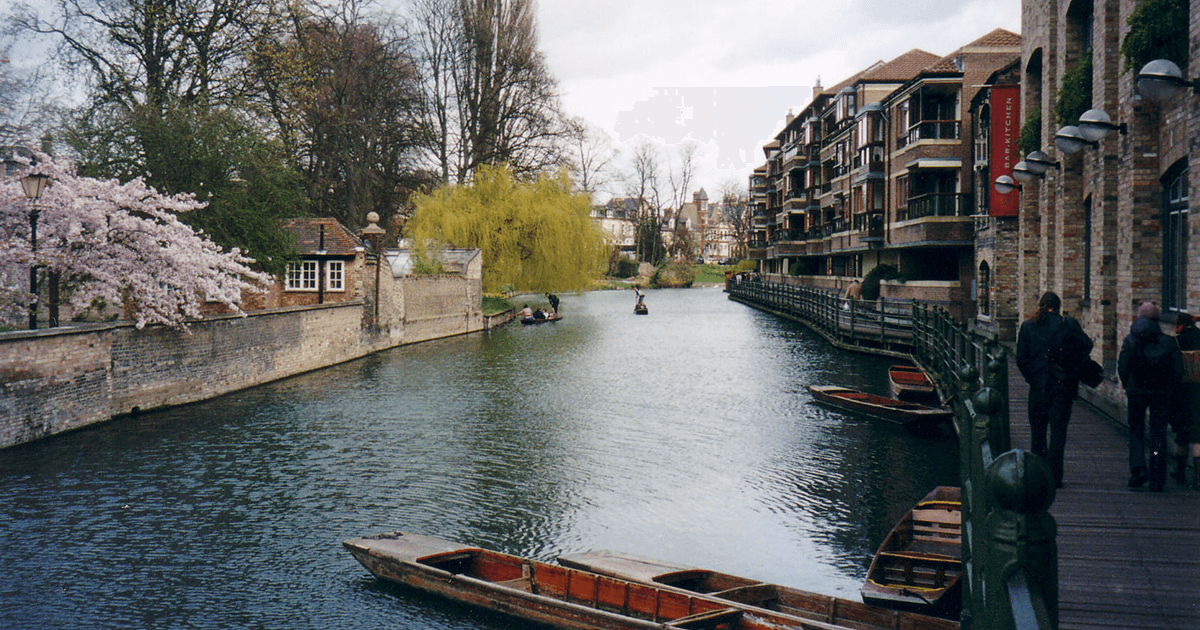 I have no idea what I’ve gotten myself into. That’s how I started responding to people when I told them I was leaving Washington, D.C., to study American literature at the University of Cambridge. All my friends had already left for graduate school years before—I’m a second-wave student. For the next nine months, though, I’d be immersing myself in the works of Willa Cather, James Baldwin, and Renata Adler, among others. I told everyone this American-to-England-to-America idea was about new perspectives, fresh eyes.

Now that I’ve arrived, it’s hard to stay focused. I have more than enough library books to keep me occupied, but there’s so much to discover in this ancient but bustling, antiquated but renovated city. So many steeples, so many arches, so many bridges! That’s not even including the villages in the Fens—the squiggly, marshy flatlands that surround Cambridge.

I’ve bought a bicycle for exploration and have decided to write down some of my discoveries. I’m hoping I’ll have the willpower to return to the library every so often.