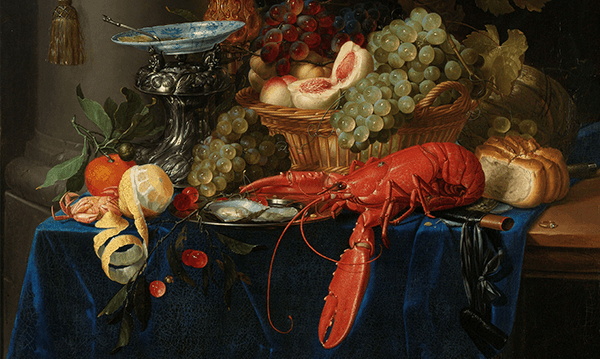 Several of us at the Scholar are avid cooks, and nothing starts our culinary engines like the prospect of endless summer evenings. It seems everyone’s a foodie these days, but we’re old-fashioned: we would rather read about food than scroll past it on Instagram.

Here are 11 of our favorite foodie moments in literature, from short stories and pivotal scenes to entire novels. What’s the most delicious thing you’ve ever read? Tell us in the comments! What food-centric list would be complete without T. C. Boyle’s absurdist tale about a caustic food critic and the chef determined to woo her? Come for the withering food descriptions (“a blasphemy of baby lamb’s lettuce”), stay for the heart. Joyce’s magnum opus could easily be taken as a lifestyle guide—and an offal good one at that. Begin the day by frying a kidney in butter with plenty of black pepper: “Mr. Leopold Bloom ate with relish the inner organs of beasts and fowls. He liked thick giblet soup, nutty gizzards, a stuffed roast heart, liver slices fried with crust crumbs, fried hencod’s roes. Most of all he liked grilled mutton kidneys which gave to his palate a fine tang of faintly scented urine.” The Count of Monte Cristo by Alexandre Dumas

The dinner scene in this classic tale sets the stage for the Count’s elaborate plot to bankrupt the wicked Danglars, which begins, as all good schemes do, with a fine meal. You won’t find this meal replicated on a locavore’s menu anytime soon, though, since the starring dish features two fish from different ends of the continent on the same plate. 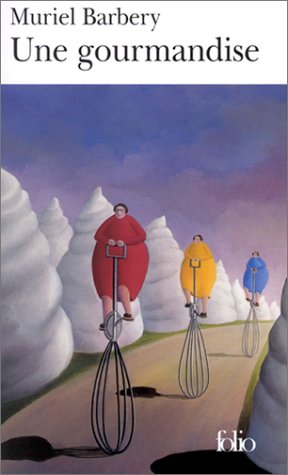 All the pivotal food scenes of a ruthless food critic’s life are laid out in this French novella, which takes place on the man’s death bed as he racks his memories for a flavor he can’t pinpoint from his youth. 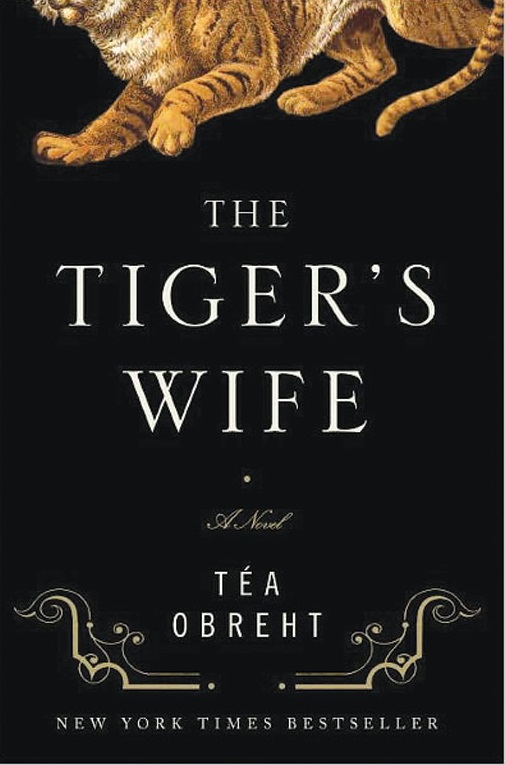 The Tiger’s Wife by Téa Obreht

In this magical novel of fable and family in the Balkans, one scene stands out, set on the eve of civil war. The narrator’s grandfather shares an exquisitely prepared meal with a mythic figure known only as the deathless man. One of them is there to say goodbye, and the other is there in anticipation of the violence to come. No recipe can top the Chabela Wedding Cake, into which go 170 eggs, lovelorn hallucinations, and the tears of a woman who must soon watch her lover marry her own sister. Anyone who samples Tita’s cake—whether on the plate or the page—is overwhelmed by her feelings of immeasurable longing and loss, which she can only express when she cooks. 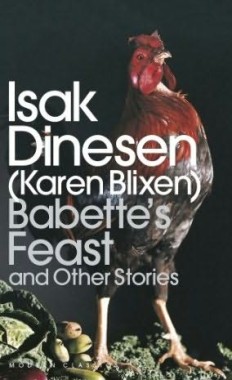 More famous in its movie adaptation, the sparse novella is equally rewarding for its warmth and heart—and the elaborate feast that its titular character cooks up after 14 years of austere country living. (The Guardian has even written up a recipe for the Blinis Demidoff that Babette serves.) The Redwall series by Brian Jacques

More than a decade before magical meals first began appearing in the Great Hall of Hogwarts, there were the sumptuous feasts of this children’s fantasy series, in which woodland creatures rose up to defend their beloved abbey from wicked rats and foxes. After every victory came a feast, stuffed with candied chestnuts, hotroot soup, cheeses, and the famous Deeper’n’Ever Turnip’n’Tater’n’Beetroot Pie. 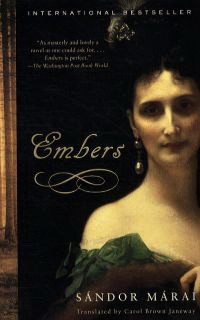 In this tense, melancholy Hungarian novella, the feast consumes the entire novel: in an isolated woodland castle, an elderly general invites an old friend to dinner after a 41-year estrangement. The meal he serves is an exact recreation of the last one they shared together decades before—down to the food, wine, and candles—and their conversation resurrects the ghosts of the past. The Book of Salt by Monique Truong

This novel fills in the gaps of The Alice B. Toklas Cook Book by imagining the life and loves of the famous American expats’ Vietnamese cook. The narrator, here called Binh, wields food like an artist’s brush, evoking memories of his employers’ distant America and his own lost, native Saigon. The Lord of the Flies by William Golding

Our favorite moment from this classic is the scene in which the boys finally manage to kill their first pig. They’d originally planned to maintain a signal fire to attract rescue, but hunger overpowers all but a few of them as the boys begin to embrace their more barbaric impulses. Empty bellies, dripping hunks of meat, and sticks sharpened on both ends start a savage chain reaction.