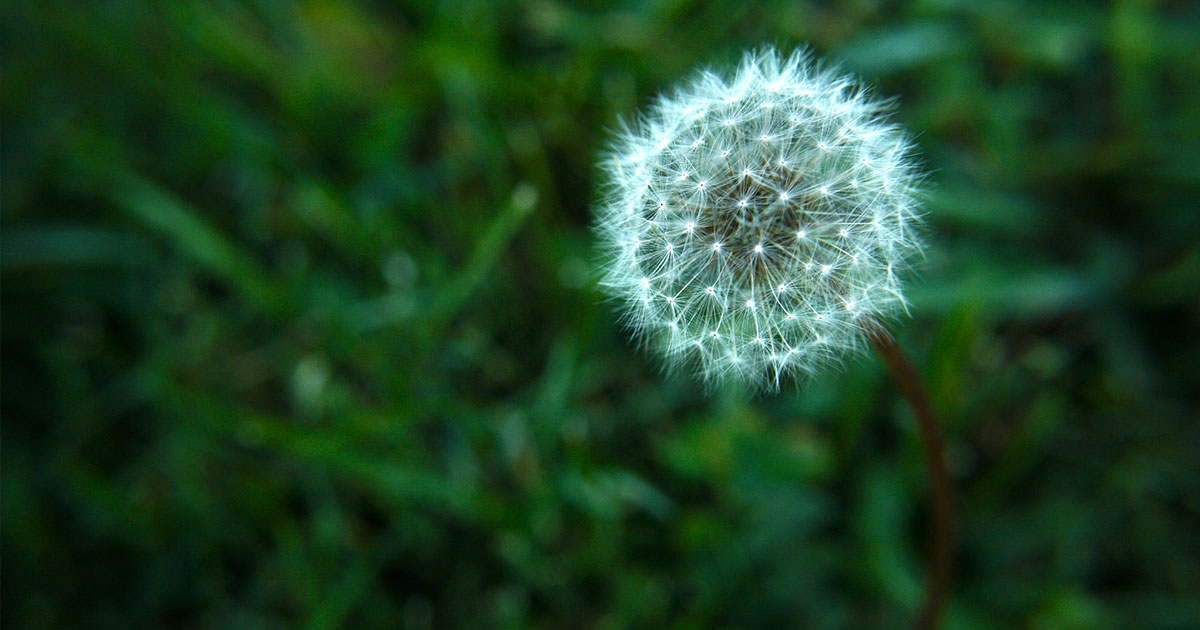 In the last week of June at the academy where I teach, very few students attended class. At the end of the academic year, with the students’ regular school out for the summer, the first days of freedom are sweet, not to be spoiled by further class. At six o’clock, only one student came, an 11-year-old boy. “What did you do today?” I asked. “Go to the beach?”

“Go to the beach!” He echoed, laughing merrily. “No, the beach in August.”

“Or July,” he said, almost breezily, as if explaining an obvious truth, such as ice cream is for dessert. Or for a snack. He went back to the worksheet, filling in the missing lines from the story we’d just read. He likes to read aloud and does it well. The hour flashed by in the story, a game, and conversation held in English on my side and a combination of Spanish, English, and smiles on his.

A single student in class can be problematic because I have to partner with the student for pair work. That’s okay with confident kids who think learning is fun. They are usually glad to find themselves tête-à-tête with the teacher, with as much talk time as they want, rather than sharing with a classmate. But anything works with them. It’s a different matter with students for whom pairing off with a friend is a welcome break from the burden of learning English but who see no good in extra time to talk, especially with the teacher. A third kind of student is hardly present in the class, and whether we do pair work or individual exercises, it’s all the same. Such a student was a girl in another class—a plain girl whose only notable feature was her unusual name, shared with the famous wife and muse of a famous artist.

As I sat with the boy, I thought of the girl. She was the opposite of him. Instead of quick and joyful, she was withdrawn, sluggish, and uncertain. Physically, too, she was his opposite: large and ponderous and soft, rather than small, quick, and sharp. She was muted, he was shrill. She never seemed to know if she was on the right track or not, so all of her answers were tentative, fearful, hesitant guesses. In contrast, for him, answering a question was like catching dandelion fluff, something you did for the fun of it, running faster than the others and getting more handfuls. Or like pouncing on a speck of lint blowing past. He knew almost immediately if he’d landed on an answer or missed it, and he reacted like a kitten, spinning around to catch what had just eluded him. Nothing did for long. To be that boy, you felt, would be a thrill. To be that girl would be wretched.

I was glad that my single student that day was this boy, not the girl, as had happened once, months earlier. “This will be good,” I’d thought on that occasion, because with no classmates, she wouldn’t be so self-conscious about her answers. We could go at her speed instead of the quicker speed of her two classmates. “Slow and steady,” I reminded myself.

But more than slow, the pace that day was a near standstill. She sat like a lump, hardly trying for an answer. I guided, I hinted, I tried to make answering easy, just to give her a spark of success with a correct response. “There it is!” I wanted to say. “Grab it!” But she couldn’t see it. My six o’clock kitten would have seen it immediately, so why not her? I practically pushed her nose into the answer, and still she didn’t see it. She was as lost as usual.

On other occasions, I’d observed, she seemed to almost have an answer. At these times, she would hold up her hand, and peer at it, as if the answer might have landed there. I watched her in fascination. Never have I witnessed a student so slow. She turned her hand over, staring at it, almost as if it were something new and strange and not part of herself. All the while, she made low noises like, ummm, and emm, and uhhh. Might the answer indeed be there? “Give her time, give her time,” I told myself. The other two students waited patiently.

But what was there to wait for? She was like a fetus floating in the womb, turning its fingers this way and that, discovering something, yet with an utterly blank face, one not even formed enough to reflect thought. Hardly a face at all. And a uterus—not a dazzling environment but a place as dark as that girl’s mind. What light could penetrate?

I have learned that though scientists used to think the uterus was a dark environment, they now believe it transmits light in amounts that a fetus can see. Not so blind after all. Fetuses can also hear. They can cry and perhaps—who knows—they can pray. But how long on their own will they survive? One student was a ferociously quick kitten, the other a faceless and unformed blob. Who would I bet on? The kitten. Who did I wonder about—where she’d come from and where she’d go and whether she’d make it? About this girl, with her moonlike face, her strangely hoarse voice, her name of a famous artist’s famous wife, also an artist. Alone in class on a warm June afternoon with my supremely confident boy, I found my thoughts wandering to the girl. Will she, I still wonder, one day emerge from her secret world to bask in the light of this one?