More than a change in the water 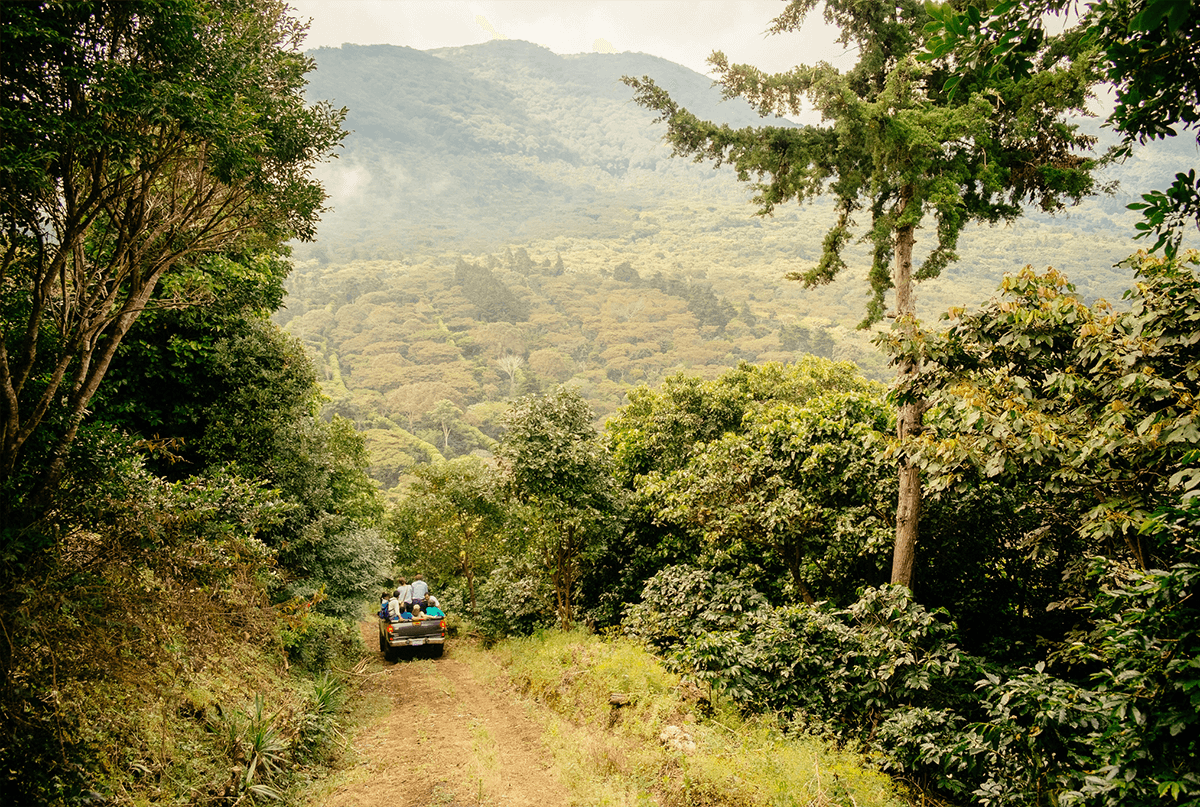 The most surprising thing was not the dead man my friend Doug and I found in the middle of the road. It was 1997, and we were in El Salvador, scouting sites to locate a well for clean water when we saw him lying face down in a pool of blood. The dead man’s wife said he was a member of the Salvadoran National Assembly and that he’d been shot three times in the chest by guys who disagreed with his politics. So the surprising thing was that she had given these details in such a matter-of-fact way. It was the clearest expression of shock and grief I’d ever heard.

Doug was an engineer, and the test drilling that we’d done in a village called Las Burras suggested we might hit clean water there with two large auger heads, a drill stem that could be turned by several men at a time, and a tower that Doug had designed.

He wouldn’t be able to supervise the drilling itself because his wife was about to deliver their first child, a son, back in Birmingham. But a hydrologist from Washington State had seen an article about our church project and wanted to help. He’d never witnessed a well drilled by hand to that depth, but he knew more about water and soil than anybody we could ever have hoped to find.

The drilling took a week of back-breaking work with complications and disappointments, but our team finally hit water that we thought might be plentiful. Instructed by the hydrologist, we lowered a filter and links of PVC pipe down the casing, packed gravel and sand around the PVC, and brought up the first bails of water—clean, overflowing, and heated by distant layers of volcanic rock.

We cheered, we hugged, our handsome minister said a prayer, and then he and I toasted with cupfuls of water from the well. A month later, Doug and I returned to install the pad and hand pump. He inscribed the well’s name in the fresh cement: “Jacob’s Well,” after his new son.

But looking back on it after all these years, I see now that our minister and I must have known the moment the well began operating that our own lives were in the process of changing forever. We’d probably already deduced that we’d someday be leaving the church for separate reasons too commonplace to name.

Certainly Las Burras was in for a change. A year after we drilled the well, Hurricane Mitch clobbered Central America, killing more than 19,000 people and washing the village away. Much later, I heard that the well had survived, but I didn’t know whether, or how many, children had died. It was the last time I heard anything about Las Burras, and I didn’t want to go back to the place where it had once been to find out. I didn’t want to know.