Or, 10 reasons to hang on to that office job 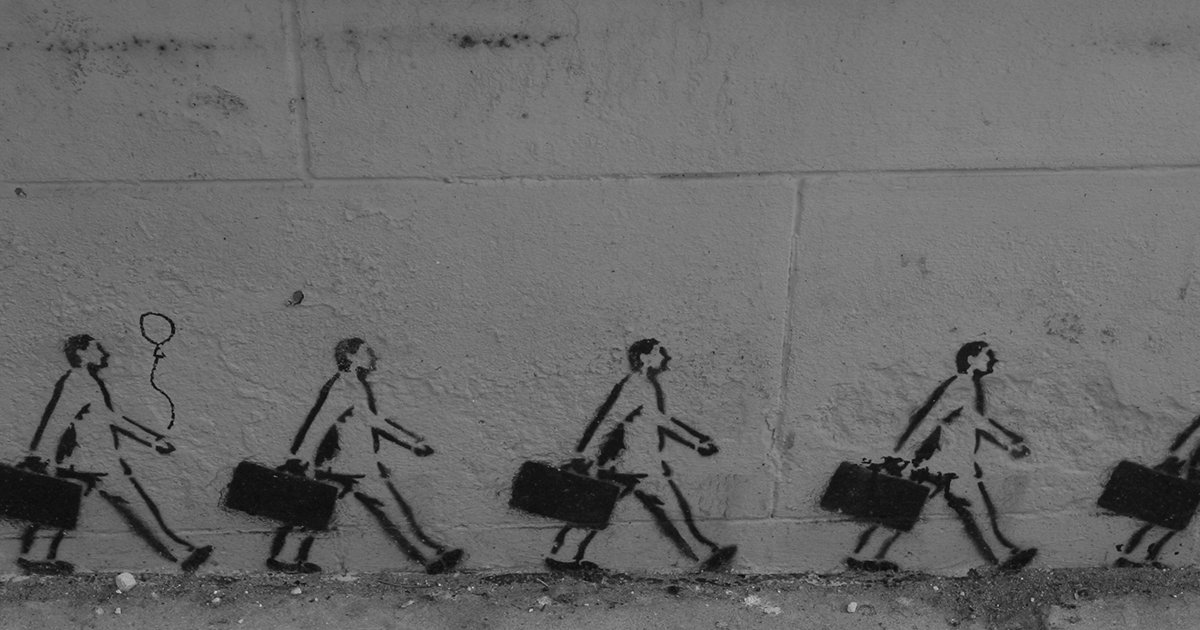 When you’re facing yet another dreary work week, it can be tempting to leave the meetings and deadlines all behind to devote your days to writing the Great American Novel. Still, these 10 famous writers managed to write and hold down day (or night) jobs while they did. So for the sake of your novel and your 401(k), maybe that day job could be the inspiration for your book.

The budding science fiction writer ignored her mother’s advice to find steady work as a secretary and instead took a series of temporary jobs—dishwasher, telemarketer, and even potato chip inspector—that allowed her to get up at two or three in the morning to write. After publishing four novels and several short stories, she was finally able to support herself with writing full-time in 1979.

Like many 23-year-olds before and after her, Harper Lee arrived in New York City after college to pursue her dream of becoming a writer. While living in the city, she worked as a ticket agent for Eastern Airlines and met Broadway composer Michael Martin Brown and his wife, whose offer of support allowed her to write—and to find the agent who would eventually get To Kill a Mockingbird published.

What, exactly, is an oyster pirate? For Jack London, it was a colorful way of saying “shellfish thief.” In San Francisco in the late 1800s, competing oyster companies had begun to form a monopoly, so London, along with other “pirates,” would raid their oyster beds after dark and sell the shellfish on the cheap.

A decade before he published The Catcher in the Rye, J. D. Salinger worked as the activities director on a luxury Swedish cruise ship. He would later set “Teddy,” a short story from his collection Nine Stories, on a cruise ship.

In addition to writing widely acclaimed fiction, Toni Morrison worked in the publishing industry for 15 years, editing educational and trade books. She started as an editor for a textbook publisher in 1965 and rose to become the first black female senior editor at Random House, where she edited Muhammad Ali and Gayl Jones, among many others.

As a zoology research fellow in the 1940s, Vladimir Nabokov curated the butterfly collection in the Museum of Comparative Zoology at Harvard. In 1945, the self-taught butterfly expert even came up with a hypothesis for the evolution of Polyommatus blues, the type of butterfly he studied. Although this idea didn’t take hold at the time, in 2011 a team of scientists using gene-sequencing technology discovered that Nabokov’s theory was right.

During World War I, a newlywed named Agatha Christie began training as a nurse while her husband served in the Royal Flying Corps. She later qualified as an “apothecaries’ assistant” and worked as a pharmacist in a hospital. Her first mystery novel, The Mysterious Affair at Styles, centers around the death of a woman by strychnine poisoning, and she would eventually write a total of 30 poison-related murders into her detective fiction.

After William Faulkner dropped out of the University of Mississippi, his mentor got him a job as the university’s postmaster. Faulkner soon earned a reputation as “the damndest postmaster the world has ever seen,” possibly thanks to his habit of throwing out mail he deemed unimportant, reading during working hours, and spending the rest of his time on duty writing a book. His reply to a scathing review from the Mississippi post office inspector shows that the feeling was mutual: “I will be damned if I propose to be at the beck and call of every itinerant scoundrel who has two cents to invest in a postage stamp,” he wrote in his resignation letter.

After working demanding hours for an insurance company, which left him little time to write, Franz Kafka took up his brother-in-law’s offer to work as a partner for his factory, Prague Asbestos Works, which manufactured the lethal products.

Before she became internationally known for her dystopian novel, The Handmaid’s Tale, Margaret Atwood worked during college as a cashier and waitress at a coffee shop. “I think they hired me because they thought their real cashier was ripping them off and they wanted someone really inept,” she has said of the experience.