The pandemic as seen from my front porch Escaping the city, a writer finds contentment in a small town The Years With Jake

My unlikely friendship with the dean of Washington lawyers How a spy novelist’s travels reinvigorated his work 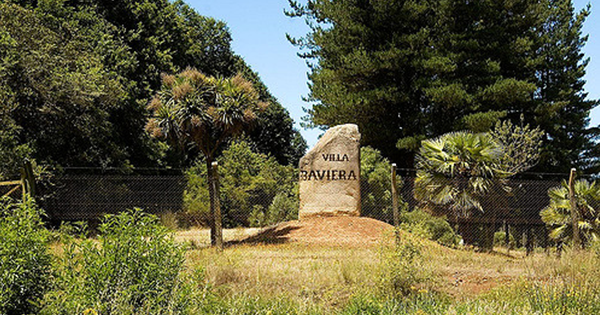 In a remote part of Chile, an evil German evangelist built a utopia whose members helped the Pinochet regime perform its foulest deeds The river before Mark Twain