Elizabeth D. Samet  is the editor of The Annotated Memoirs of Ulysses S. Grant and professor of English at the U.S. Military Academy. The opinions she expresses here do not reflect the official policy or position of the Department of the Army, the Department of Defense, or the U.S. Government. 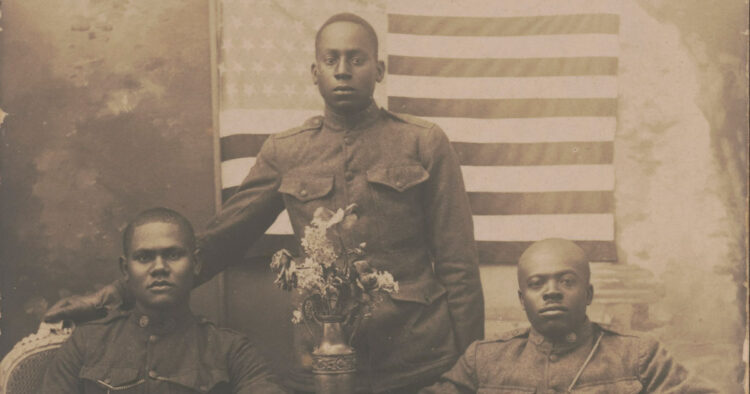 The long history behind the Army's Jim Crow forts The Knock on Grant A Lifelong Habit of Being Moral Courage and the Civil War

Monuments ask us to look at the past, but how they do it exposes crucial aspects of the present and has an inescapable effect on the future 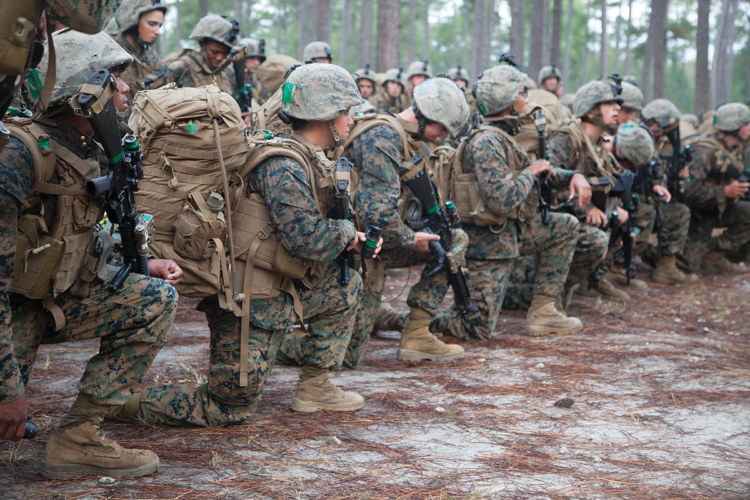