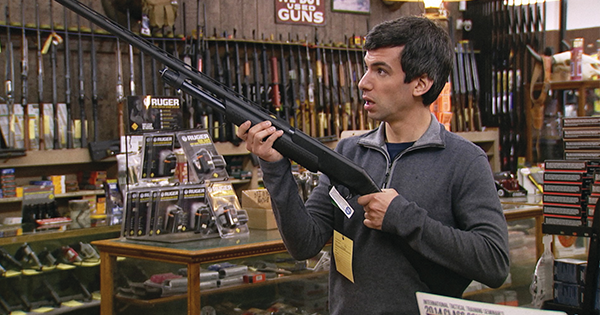 What can comedian Nathan Fielder do for you? A daughter explores the male-dominated universe of her father