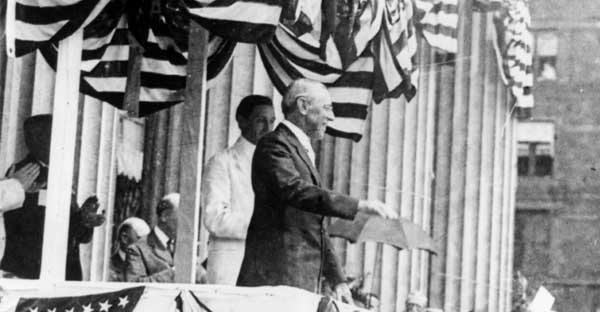 A President Speaks Out on Immigration

In an address to new citizens, Woodrow Wilson spoke of the American dream An Indictment to Remember When Americans first yearned to transform themselves and save the world