How Rachel Carson became a woman of letters 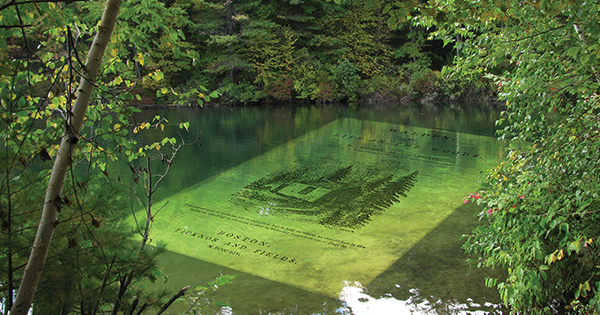 Why is the seminal work of the great American transcendentalist held in such scorn today?

A massacre of Apache women and children, and the difficulties of telling their story The sage of Baker Street