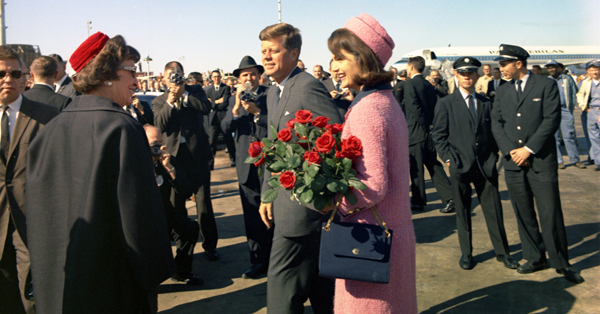 The Truth About Dallas