James Gibney  is an editor at Bloomberg Opinion and a former U.S. Foreign Service officer. 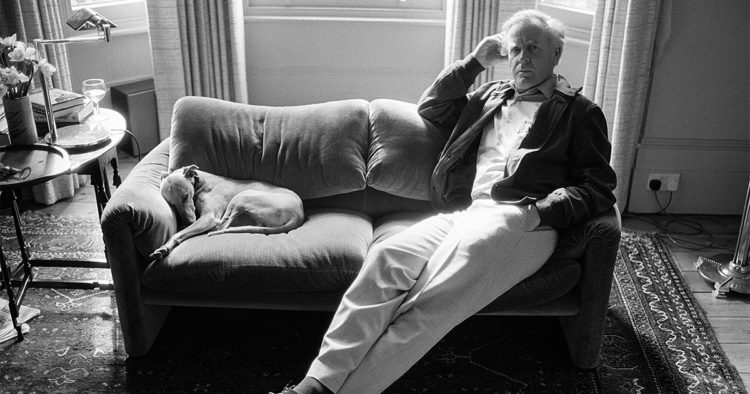 How genre-bending tales of espionage emerged from a childhood of pain, anger, and deception The Great Summing Up

The volumes that compiled the knowledge and spirit of an age The diplomat who argued for “containment”—and lived to regret it

Growing Up in a Troubled Neighborhood

Is the search for truth compatible with the fight for justice?