William J. Quirk was a professor at the University of South Carolina School of Law and a former contributing editor of The New Republic. He died in September 2014. 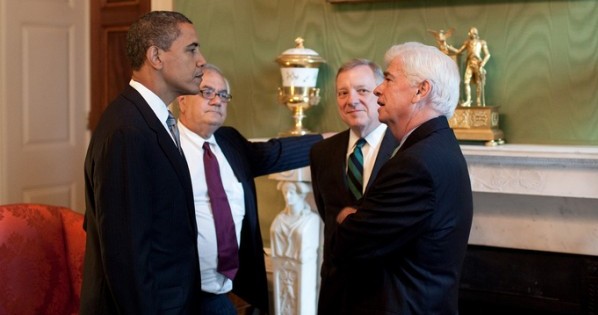 Too Big to Fail Becomes Too Big to Jail: an Update Why is the government gouging our college kids? The new law on loan rates just makes things worse What F. Scott Fitzgerald’s tax returns reveal about his life and times Too Big to Fail and Too Risky to Exist

Four years after the 2008 financial crisis, banks are behaving more recklessly than ever Too Bad Not to Fail

Just what are derivatives, and how much more damage can they do?