The Bloom Has Faded

Reforming the Western canon may not go far enough 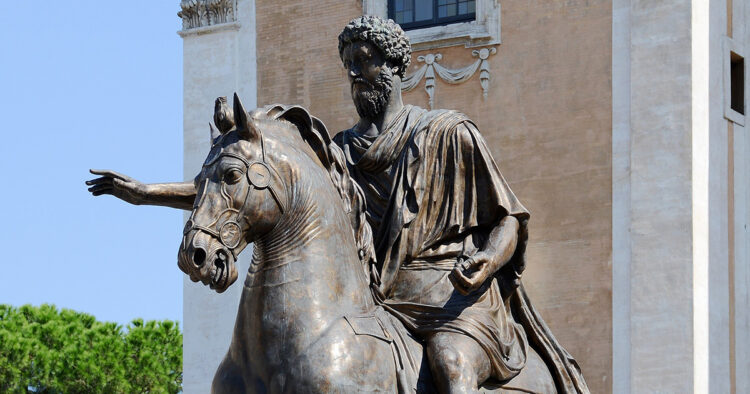 Love in the Time of Camus

What the French writer can teach us about surviving a pandemic My Life as a Door

Not exactly Yeats, but noteworthy nonetheless Once the sport of daredevils, skydiving now offers it existential thrills to grandmothers, pudgy geeks, and even the occasional college professor

Giving Absurdity Its Due

In the Panthéon, Albert Camus joins a kindred soul