The Many Faces of Aeneas

How Virgil plays with our collective memory 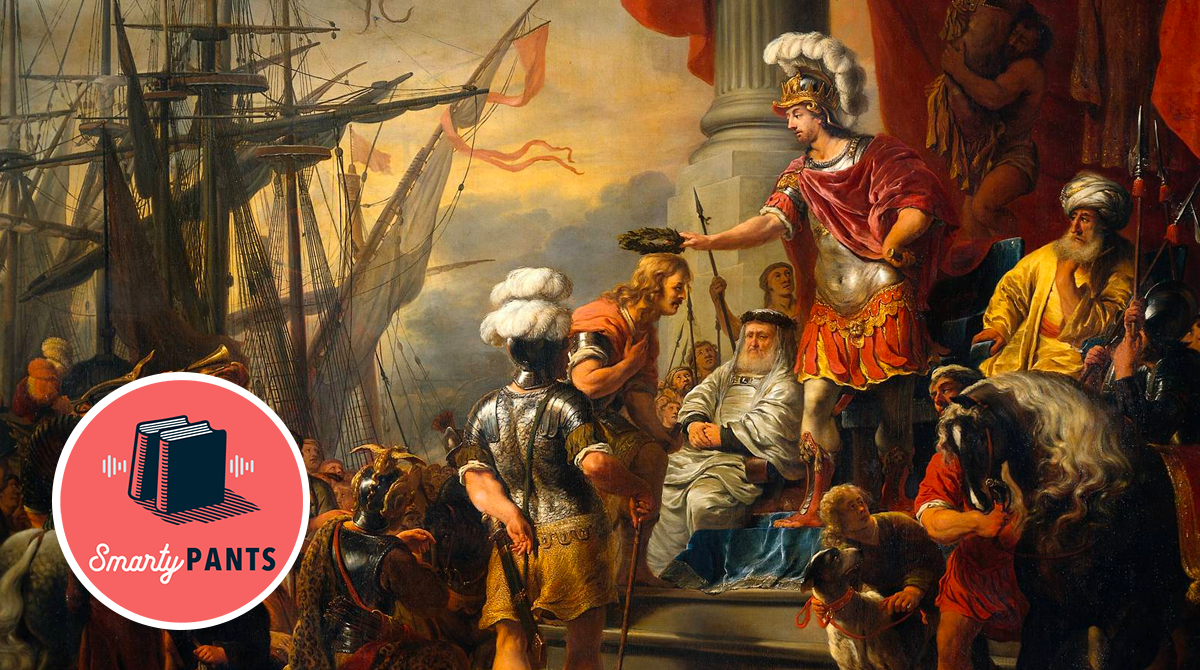 Aeneas at the Court of Latinus, Ferdinand Bol (Wikimedia Commons)

The Aeneid has a reputation: it’s the founding myth of Rome, used down the centuries to justify conquest, colonization, and the expansion of empire the world over. Although Virgil includes many voices in his epic, Aeneas’s is the one that tends to be remembered—and celebrated, especially by his putative descendant, the Emperor Augustus. But with her new translation of The Aeneid, classicist Shadi Bartsch reveals the many ways that Virgil undermines both the glory of Aeneas and the authority of collective memory, down to the very verb used to begin and end the poem. Bartsch joins us on the podcast to untangle how the story of Aeneas is actually many stories, all in conversation with one another.