What Makes a Refugee?

A writer explores how displaced people, and adopted countries, should respond to the highest levels of displacement on record 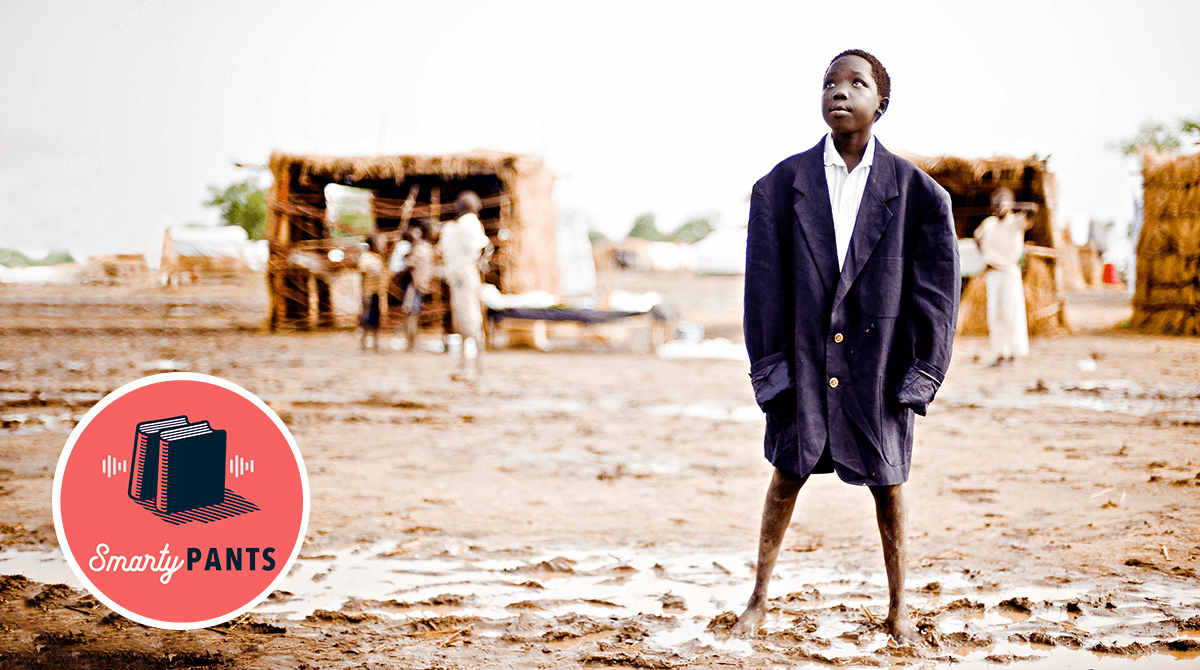 Amir Nasser, 12, photographed at the Jamam refugee camp in Sudan. Its two small makeshift schools cannot accommodate all the children in the camp. (Oxfam International/John Ferguson)

The United States has an uneven record when it comes to refugees. It infamously refused to accept a boatload of Jewish refugees fleeing the Holocaust; at other times, it took in huge numbers of refugees from all over the world. As recently as 1980, we admitted more than 200,000 people. But that number has plummeted to its lowest level in 40 years: in 2018, only 22,491 people were permitted to resettle here, less than half the number admitted the year before. Why do we treat refugees differently today? Why do we distinguish between refugees and immigrants? These are some of the questions at the heart of Dina Nayeri’s new book, The Ungrateful Refugee. Dina and her family fled Iran as refugees in 1989, first landing in Italy, and later in Oklahoma, before continuing her nomadic journey across the world. On the podcast, Dina shares her own story and those of others to reveal “what immigrants never tell you”: that being a refugee is painfully disorienting and excruciatingly boring—and it mostly involves waiting around for the chance to tell a government official the right story in the right way.