Searching for Amos Oz in Jerusalem

The acclaimed novelist, who died in 2018, translated Israeli reality 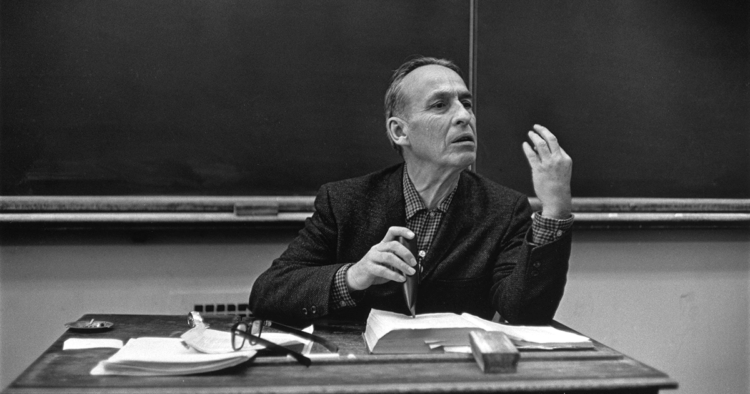 Norman Maclean and Me A Pleasure to Read You

Shouldn’t literature enchant, surprise, and teach us? And to make this happen, shouldn’t we be the most expert readers we can be? Bringing In the Horse A Dream of a Writer